During the last months of the year, Argentina and every polo supporter comes to a standstill. This is the time of the year when the Triple Crown takes place. There is a lot of expectation for 2021, as in 2020 all the events that make up the three most important tournaments in the world of polo, were played behind closed doors. The Tortugas Open, The Hurlingham Open and, finally, The Palermo Open.

With a flawless performance, La Natividad defeated RS Murus Sanctus with a difference of 14 to 8, and lifted the traditional Ayrshire Cup in the 128th version of the championship on the past 6 November. Now, with its eyes set on the Palermo Open, La Natividad is concentrating on what could be a tournament with many surprises.

After the historic final played by La Natividad at Hurlingham, it is expected an impeccable performance from the Cañuelas team. This is the reason why La Natividad Polo Team will make the team supporters vibrate during the whole championship, who have been working to become referents of the world class polo.

The unstoppable forwards of the team Polito Pieres and Jeta Castagnola; his brother Barto, the strategist who is in charge of coordinating the team on the game field and, Nachi Du Plessis, with the solidity that characterises him, assure an excellent matchday at Palermo.

Besides, for those who are followers of this team, you may have seen the recent collection that La Natividad launched in association with Krono Polo. A line of accessories with La Natividad identity but with the stamp and style that only Krono Polo can imprint: t-shirts, hoodies and polo belts with the colours from la Natividad will be the available merch that you will be able to acquire during the dates of the Palermo Open. What a better way to support your team than wearing its collection which, by the way, is on fire.

Krono Polo is a brand of English origin that nowadays has positioned itself in the ranking of the best polo brands. La Natividad and Krono Polo have boosted together and have achieved, in a short time, become the talk of everybody. This is the reason why this alliance is so important, as it shows the talent of those who make it up. On one side, the young superstars Jeta and Barto, from the Castagnola family, who at their short age are already up to their family - Lolo and Camila could not be prouder-. Polito and Nacho, who with their experience and technical eye add great points to La Natividad's team.

On the other side, Camila Mejía, founder of Krono Polo, has shown her sharp eye for unraveling the world of polo, achieving that today Krono has presence at the main polo events and that the greatest polo exponents and players at an international level wear this brand.

Speaking of the collection, there are pieces with a youth and sophisticated style but keeping a clean aesthetic without excess of elements. One of the most recent launched pieces is La Natividad Tip Lee, which has a strong english inspiration, the place where Krono comes from, with a symbol recognized all over the world due to the Rolling Stones but with a unique detail on the tongue, which is illustrated with horses´ silhouettes in different tones of colour, an adaptation made by Krono Polo. It is certainly a proof of authentic style for those who love polo and horses. Besides, its green colour is undoubtedly an allusion to the representative colours of La Natividad. 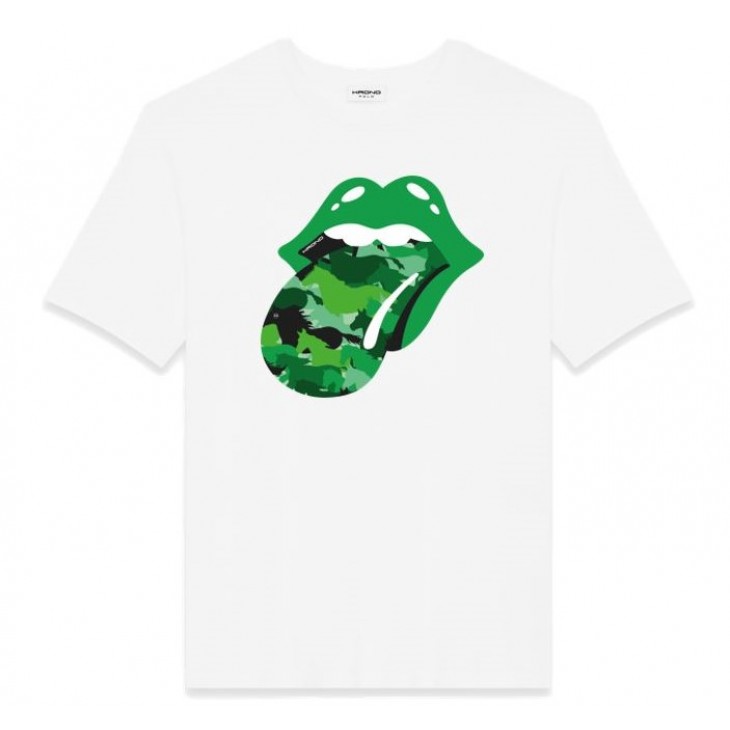 The other pieces in the collection feature La Natividad logo as the main element, a symbol that every day gains an important podium at the top of the pole.

Now, we will show you all the articles that are going to be available at La Natividad Polo Stand in Palermo. It is important to highlight the polo helmet worn by Jeta and Barto, an edition customised to the preferences of both players. Barto's helmet for example, maintains the tradition of the same colours used by his father Lolo, white and green, but with new improvements and innovations. A safety helmet certified by the HPA under the PAS 015: 2011 regulation. This same certification is held by Jeta Castagnola's polo helmet designed in a medium grey, a sophisticated and discreet style popularised by the player himself.

The articles of this collaboration can be found at La Natividad stand in Palermo, if you are going to have the pleasure of enjoying live the most important polo event of the world do not miss the stand of the recent champion of the Hurlingham Open. Anyway, if you want to check the entire collection or you couldn't go to the event, visit www.kronopolo.com and find it out.